Welcome to the online edition of Documents on Irish Foreign Policy (DIFP). DIFP is a public history project for the study of modern Irish history through diplomacy. It aims to make the history of Irish foreign policy accessible to all and promotes public engagement with the history of Ireland’s international relations. 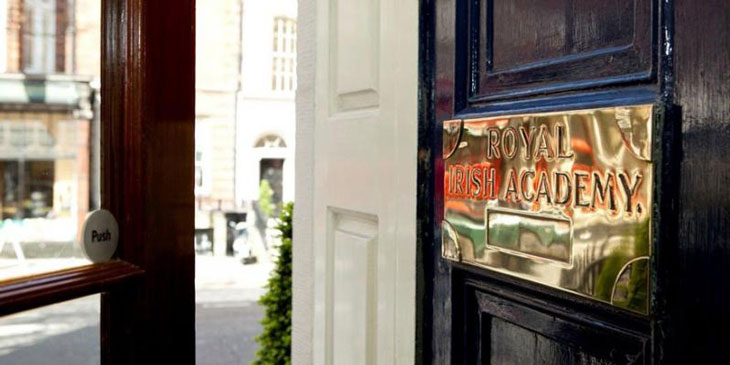 DIFP was established as a partnership between the Department of Foreign Affairs,[1] the Royal Irish Academy and the National Archives. The concept of a multi-volume series of documents on Irish foreign policy was put forward in 1994 by the then Department of Foreign Affairs. Mr Ted Barrington, then the Political Director of the Department, brought the proposal to a meeting of the Royal Irish Academy’s National Committee for the Study of International Affairs of which he was then a member. The then Tánaiste and Minister for Foreign Affairs, Mr Dick Spring, sanctioned the proposal, which was also welcomed by the then Director of the National Archives of Ireland, Dr David Craig, whose permission was necessary for the publication of material in his care. The Royal Irish Academy agreed to become a partner in the project when Council approved its foundation document on 3 April 1995.

The main provisions of that document are:

Provision for the project was first included in the Department’s Estimates for 1997 and a preliminary meeting of what became the Editorial Advisory Board, in Iveagh House on 10 April 1997, agreed that an assistant editor should be appointed in addition to the editors nominated by the National Committee for the Study of International Affairs: Professors Ronan Fanning MRIA, Dermot Keogh MRIA and Eunan O’Halpin MRIA. Dr Michael Kennedy was appointed in June 1997 when work began on the selection of documents. Dr Kennedy was in January 1998 designated as executive editor and is responsible for the direction and day-to-day running of DIFP. 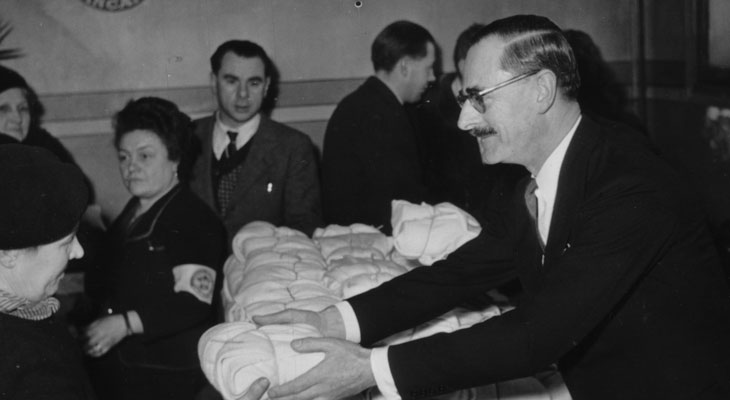 All images reproduced by permission of the Director of the National Archives. Full details of the images reproduced on this site can be found in John Gibney, Michael Kennedy, Kate O’Malley, Ireland: A voice among the nations (RIA, 2019).

We use cookies for necessary technical reasons, to enhance your site navigation, to analyse site usage and assist in our tracking efforts. You can accept all cookies by clicking “Accept”.

Rejecting some types of cookies may impact your experience of the website.Manage your settings.

This website uses cookies so that we can provide you with the best user experience possible. Cookie information is stored in your browser and performs functions such as recognising you when you return to our website and helping our team to understand which sections of the website you find most interesting and useful.

Strictly Necessary Cookie should be enabled at all times so that we can save your preferences for cookie settings.

If you disable this cookie, we will not be able to save your preferences. This means that every time you visit this website you will need to enable or disable cookies again.

This website uses Google Analytics to collect anonymous information such as the number of visitors to the site, and the most popular pages.

Please enable Strictly Necessary Cookies first so that we can save your preferences!